Top Women in IT Industry 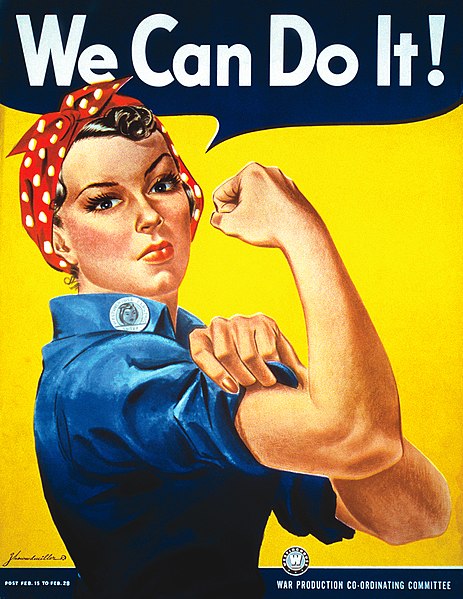 Top Women in IT Industry

Despite numerous remarkable achievements, there are still those that believe that women are not impressive. What if we were to tell you about some of the finest women in the IT industry? They start their own companies, they design websites, they develop killer apps, and they come up with amazing marketing strategies and promotions, like the ones dealing with Fruity King slots. Here is our list of top women in IT.

Right after she acquired her master’s degree, Judy Faulkner teamed up with Dr. John Greis and they created Human Services Computing, which will later become Epic Systems. The company deals with producing and distributing healthcare-related software. Over half of the patients in the US have their records stored in computers throughout the country. What was initially a $70,000 investment in 1979 made Faulkner a billionaire and her software a staple in the healthcare industry. She made it to Forbes’ list of the Top 50 Women in Tech in 2018 and two years before that, she signed the Giving Pledge, meaning that she commits a giant portion of her assets to charity.

Here is a person who has been with the company almost from the very beginning. In fact, the founders of Google actually set up an office in Susan Wojcicki’s garage. Her previous experience in positions related to marketing and management made her the perfect candidate for the marketing manager position in 1999, followed by several ambitious projects we know and love, like the Google Doodles. She was in charge of Google buying out YouTube in 2006. In 2014, she became the CEO of YouTube. Wojcicki is very vocal concerning several causes, including improvements in education (especially concerning women and coding) and was opposed to Article 13. She made it to several Forbes’ lists as one of the powerful women in tech.

There is a long list of achievements by Renée James, not least of which is her work at Intel. She was the director and COO of Intel Online Services and even became the president of Intel in 2013, though she left the position in 2016. President Barack Obama appointed her as a member of NSTAC in 2013. In 2017, she started her own company, Ampere Computing, where she is currently the company’s CEO. Ampere Computing deals with the production of integrated circuits and microprocessors.

Padmasree impressed several companies during her career, including Microsoft. She started her professional path in Motorola in 1984. She was a loyal and exemplary employee and was made CTO and senior VP in 2003. Just a year later, Motorola was awarded the National Medal of technology by the President of the United States, George W. Bush. Prior to that, the company had no such achievement on its track record.

Since 2015, she has been a board member at Microsoft, Spotify, and numerous other organizations. She is currently the founder and CEO of Fable, a start-up that uses AI and machine learning to deliver the right content to appropriate platforms for the purpose of cognitive fitness.

Technology and business have been in Liu’s future by birthright – her father, Liu Chuanzhi, is the famous founder of Lenovo. She got her bachelor’s degree at Peking University, followed by a master’s at Harvard. Her field? Computer science. Her achievements have been credited by Forbes, Financial Times, Working Mother, WIRED, Vanity Fair, and other media. Liu often discusses the importance of work-life balance. She is currently the president of Didi Chuxing.